Marlboro Electric Cooperative My Co-op About Us Our History

We hope that you will take the time to read and learn about our journey from beginning to present day. Our rich history is the foundation on which Marlboro Electric stands today. We are proud of all that has been accomplished in over 75 years of service, and we cannot wait to see where we go next! 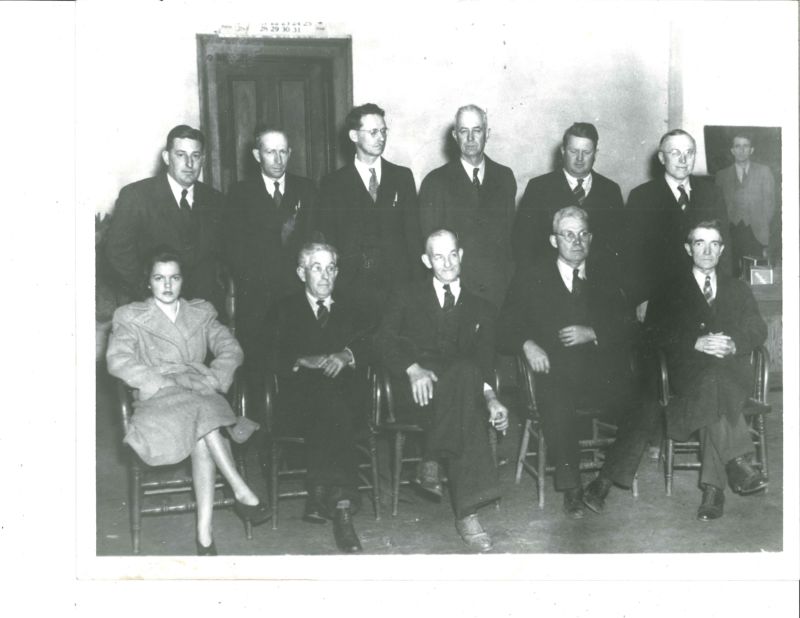 One day, Mrs. W. F. Rogers called her County Agent about getting REA lights in her home. What Mrs. Rogers did not know at that time was that many of the local farmers and members of the community had also been calling the Agent about forming an electric cooperative. The County Agent then asked her to serve as Vice-President of the Rural Electrification Administration in Marlboro County. They worked tirelessly over the next couple of months to get right-of-way and sign up members for the new electric cooperative. Their work paid off, because on December 1, 1939, a group interested in forming an electric cooperative met, and Marlboro’s County Agent was the chairman of this meeting. The first Marlboro Electric Cooperative Board Members were elected, and just like that, Marlboro Electric Cooperative began its journey.

Power in the Lines 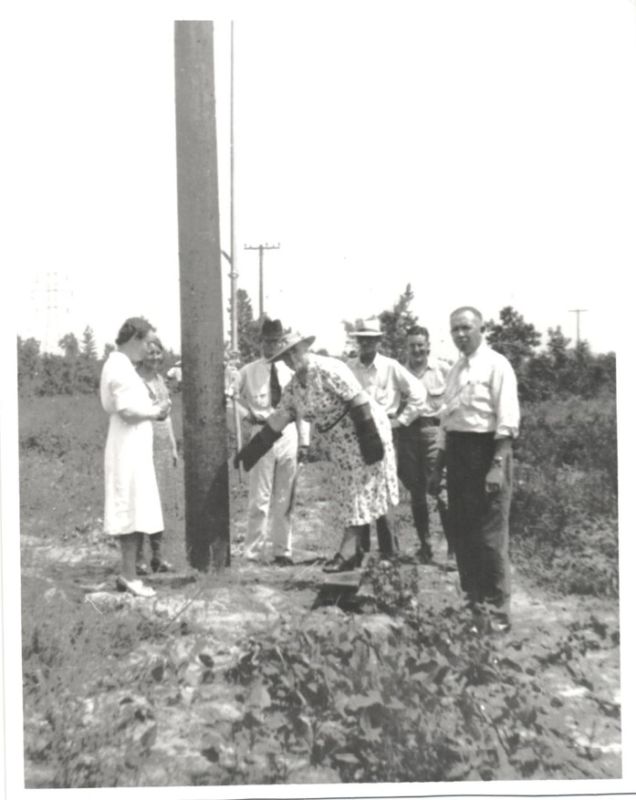 On September 3, 1940 Mrs. Rogers pulled the switch that brought power to Marlboro Electric, as shown in the picture below. On December 31, 1941, in a Board Report to the membership, MEC had:

Although the foundation was set in 1939, Marlboro Electric still continues to grow (over 75 years later) in members and in employees.

MEC has continued to adapt and change based on what would serve our members best. From linemen trucks to annual meeting ideas and everything in between, change is an important part of growth and we are proud to take a look back over the years and see how far we’ve come.

We are proud to be a part of the more than 750 Touchstone Energy cooperatives across the country that are serving member-owners with the four values that have been the foundation of cooperatives all across the United States: integrity, accountability, innovation and a longstanding commitment to the community.

For more information on what we do and why we’re here, explore our website and learn about all that Marlboro Electric has to offer.